Olaf Meyer was commissioned in 2011 to projection map the Cape Wickham lighthouse. Meyer created a 10 minute animation to a soundtrack made by the King Island secondary college under direction of composer John Salzman. Members of the public broke into tears at the beauty of the lighthouse when the images were projected. The images included local children dressed as lighthouses, architecturally fitted projection mapped animation of the lighthouse’s form and images of historical artifacts, names and people associated with the building’s past. 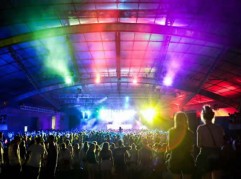 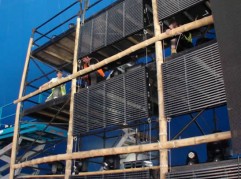 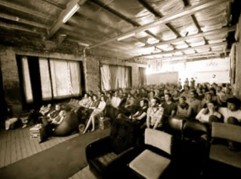 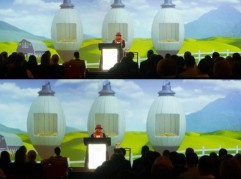 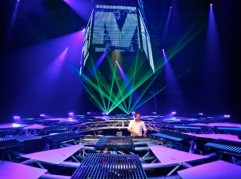 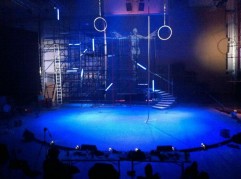 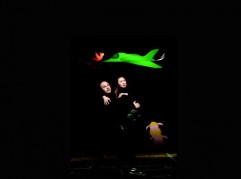 When The Pictures Came